What is a fetish? Do you have one? 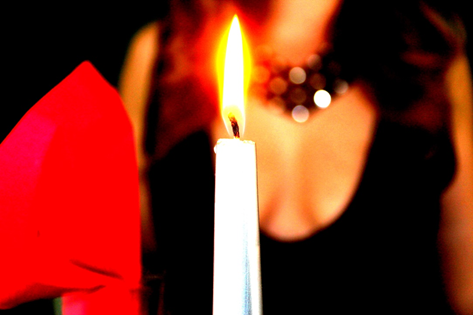 “Perfection can be a fetish.” – Bernard Leach 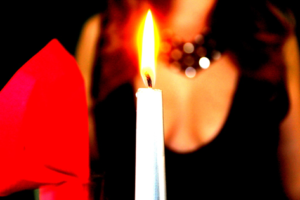 The mere mention of the word “fantasy” arouses thoughts of threesomes, busty blondes, and role-playing. But “fetish”? That just freaks people some out.

What is a fetish?

The reality is that a fetish is just a specific type of fantasy. And one that more people have than you probably realize.

Having one doesn’t necessarily mean wanting to wear adult diapers or a French maid costume. However, it can mean that as well.

Where does it come from?

A sexual fetish may be regarded as a non-pathological aid to sexual excitement or as a mental disorder if it causes significant psychosocial distress for the person or has detrimental effects on important areas of their life.

Do you have one?

I would love to find out!

Fetishism is one of my favorite topics to discuss however being such a large topic one post just won’t do. I’ll be pleased to answer your particular questions about it in my future posts.

So if you have any please use the contact form to write and don’t forget to subscribe to be the first to receive the answer.

FacebookTwitterYouTubeInstagram
Go to Top
We use cookies to ensure that we give you the best experience on our website. If you continue to use this site we will assume that you are happy with it.OkPrivacy policy